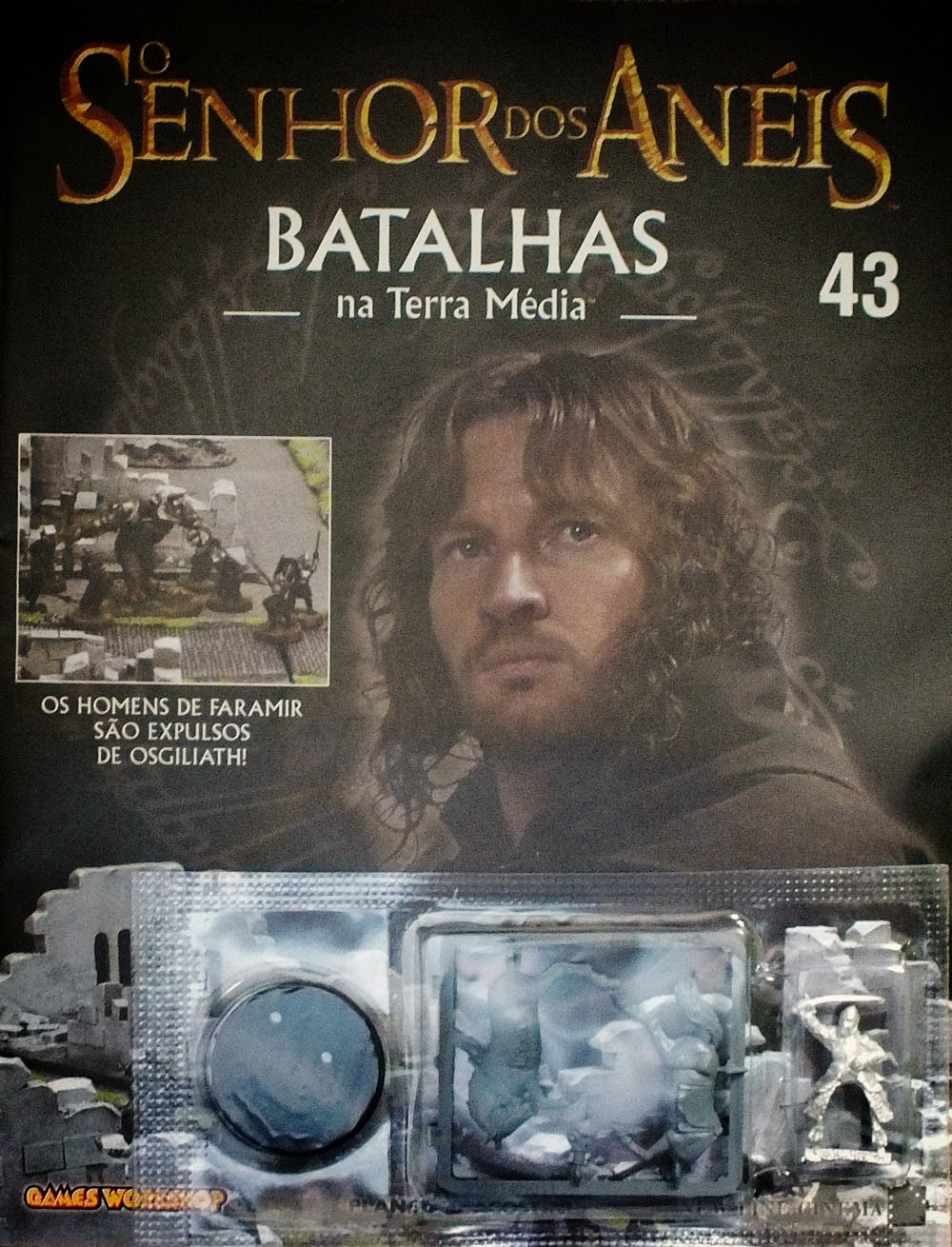 Faramir is one of the best characters in "the Lord of the Rings" in my opinion.
Brother of Boromir, he doesn't seek the glory of war... He just fights for what he think is right, seeking only justice!

The following quote from "the Two Towers" book sums it up:


“I do not love the bright sword for its sharpness,
nor the arrow for its swiftness,
nor the warrior for his glory.
I love only that which they defend.”

Well, for this miniature I've decided to give a little personal touch.
The official paint scheme of the armour looks too normal in my opinion, so I have decided to apply a gold outline in certain parts of it.
It is a simple thing, yet it gives a different look to the model.

As usual, the paints I used first, and then the model: 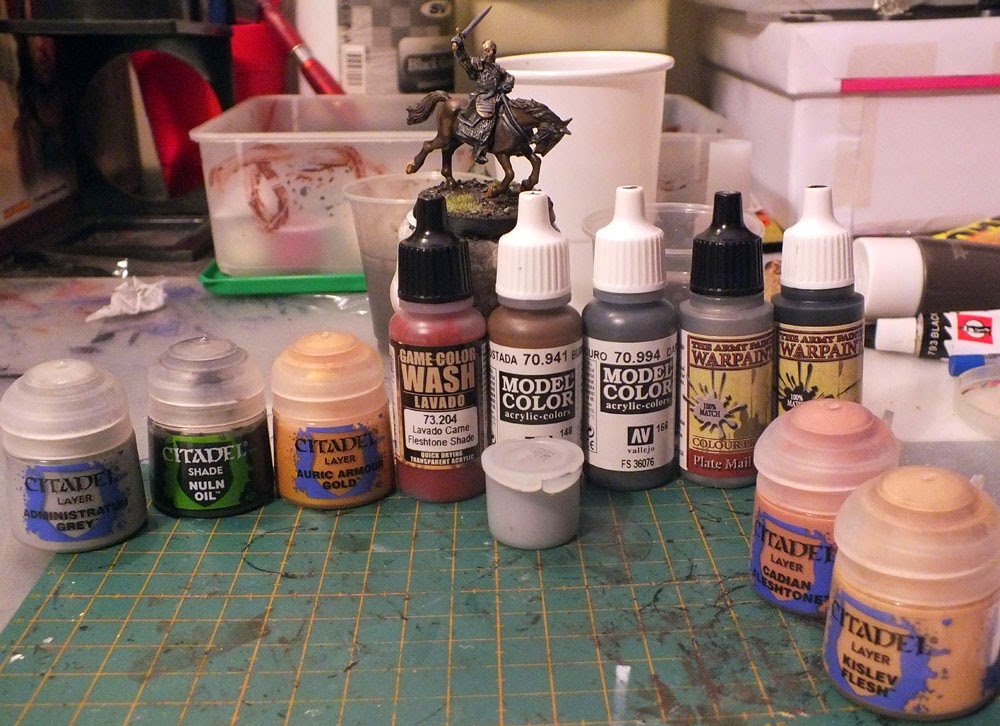 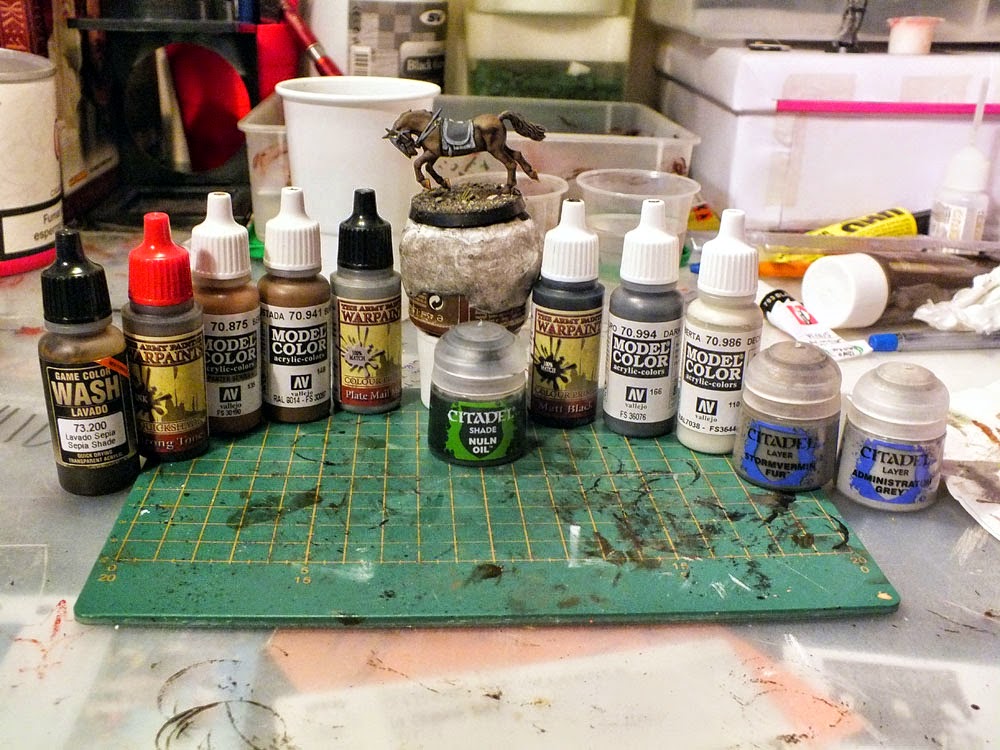 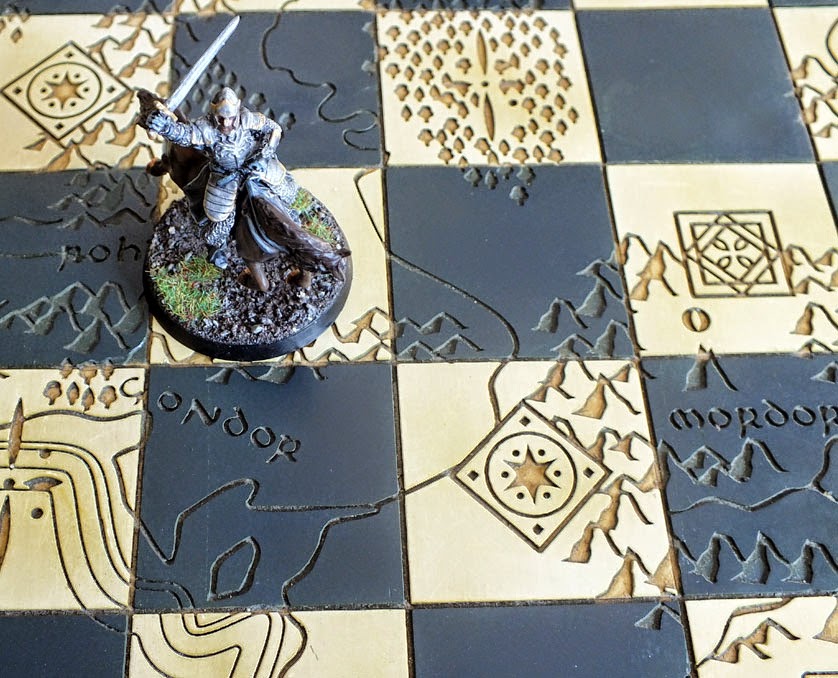 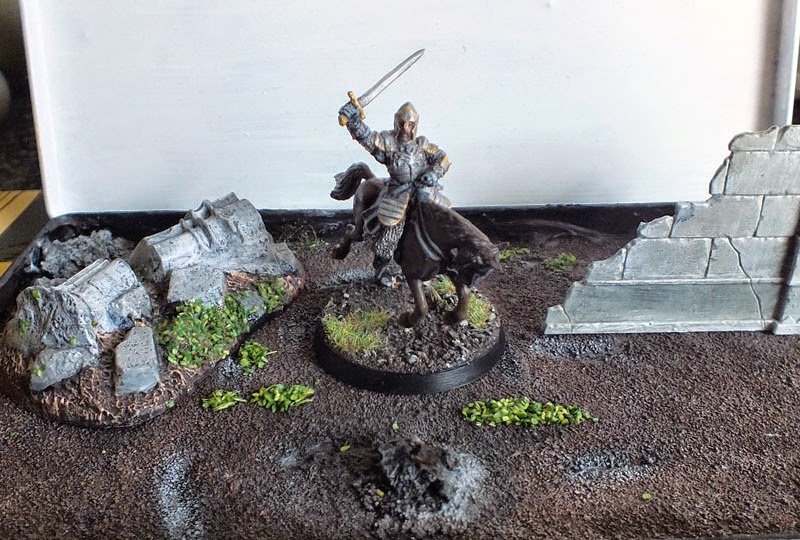 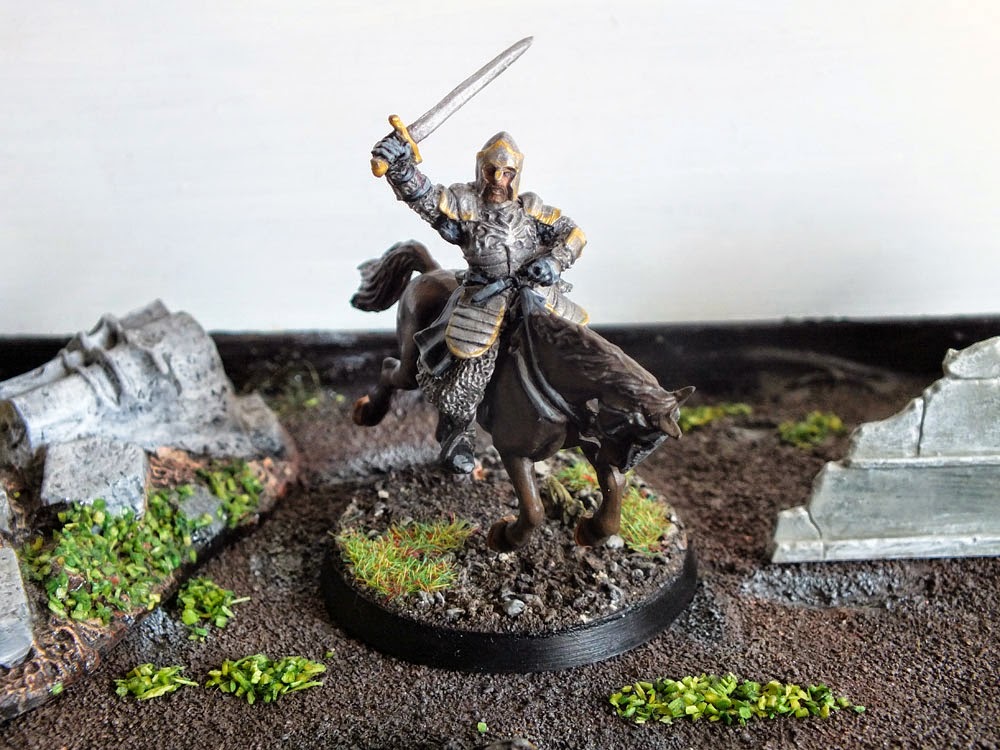 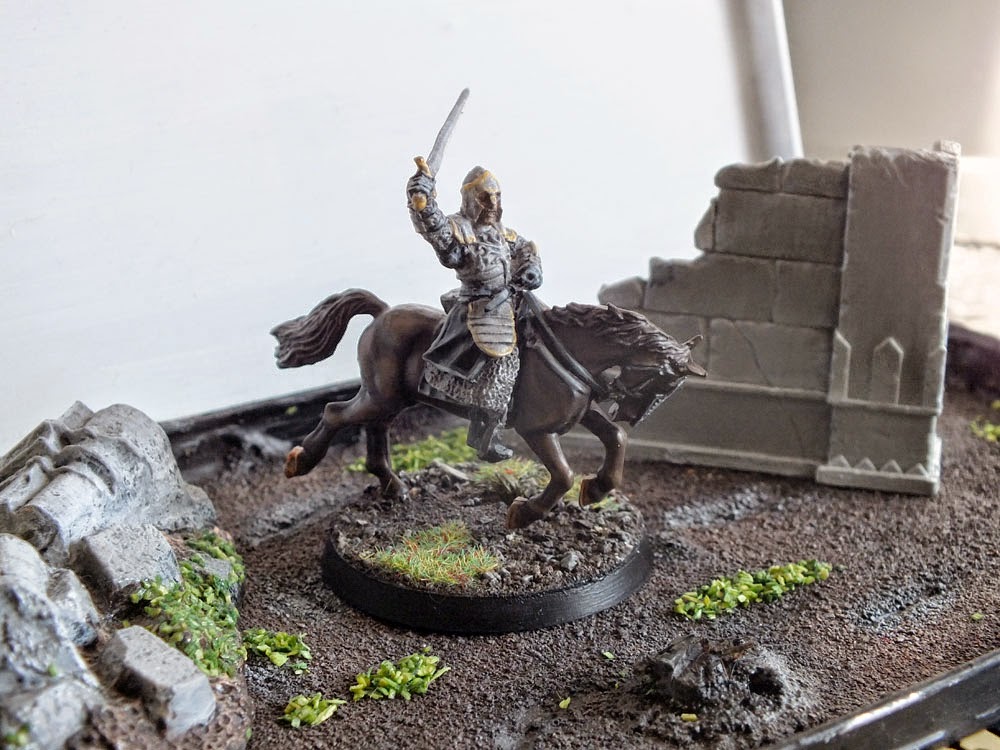 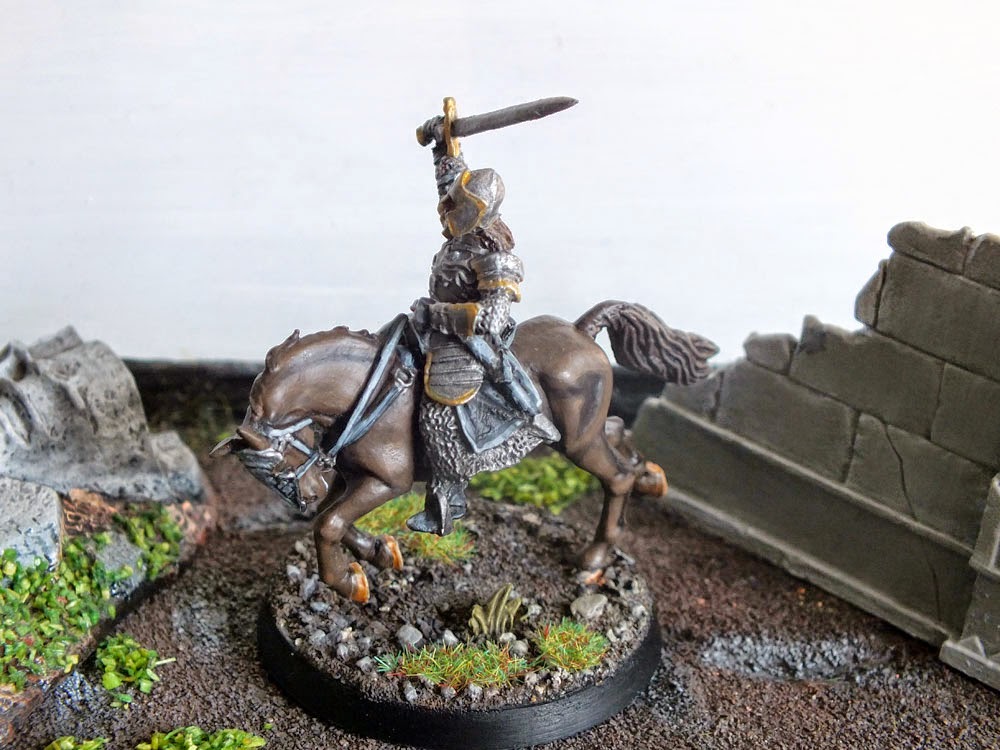 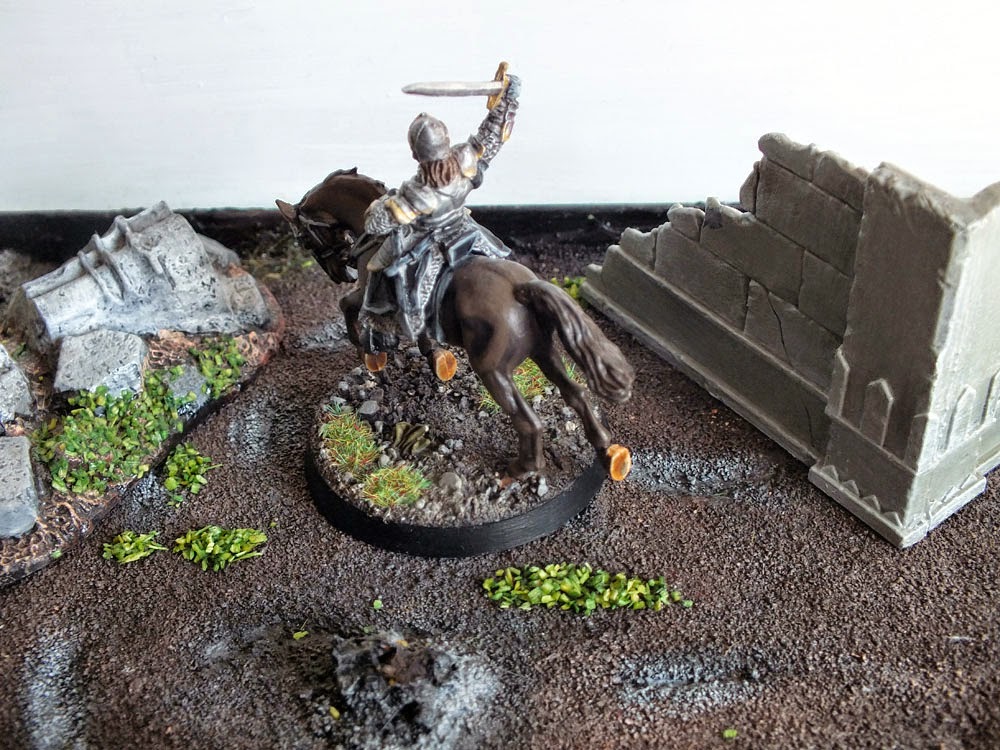 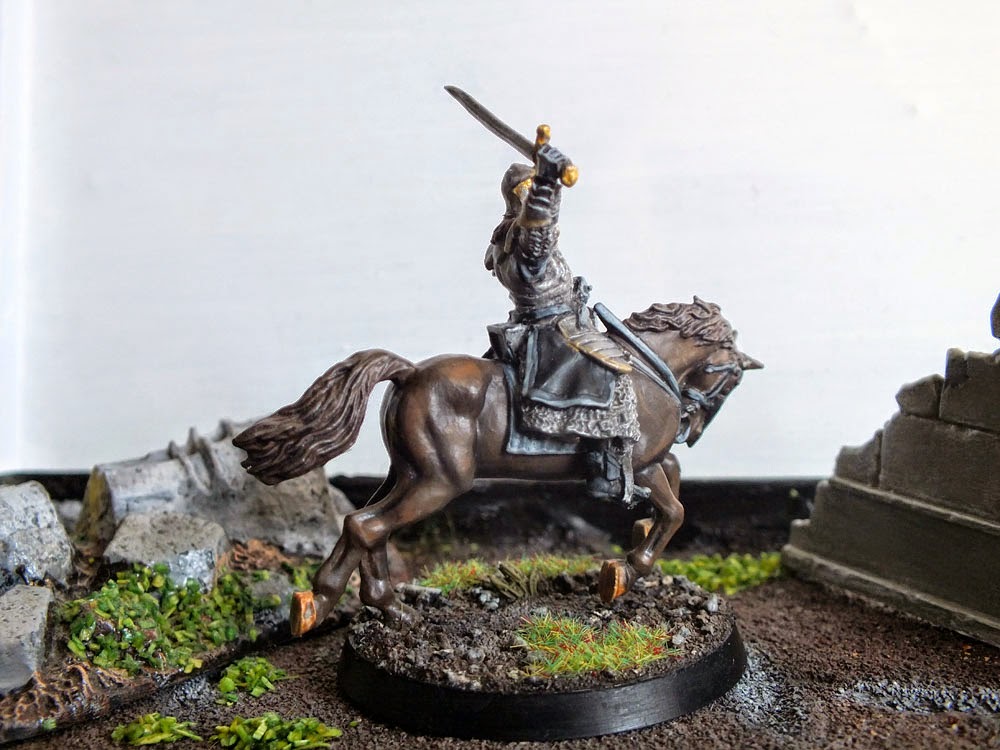 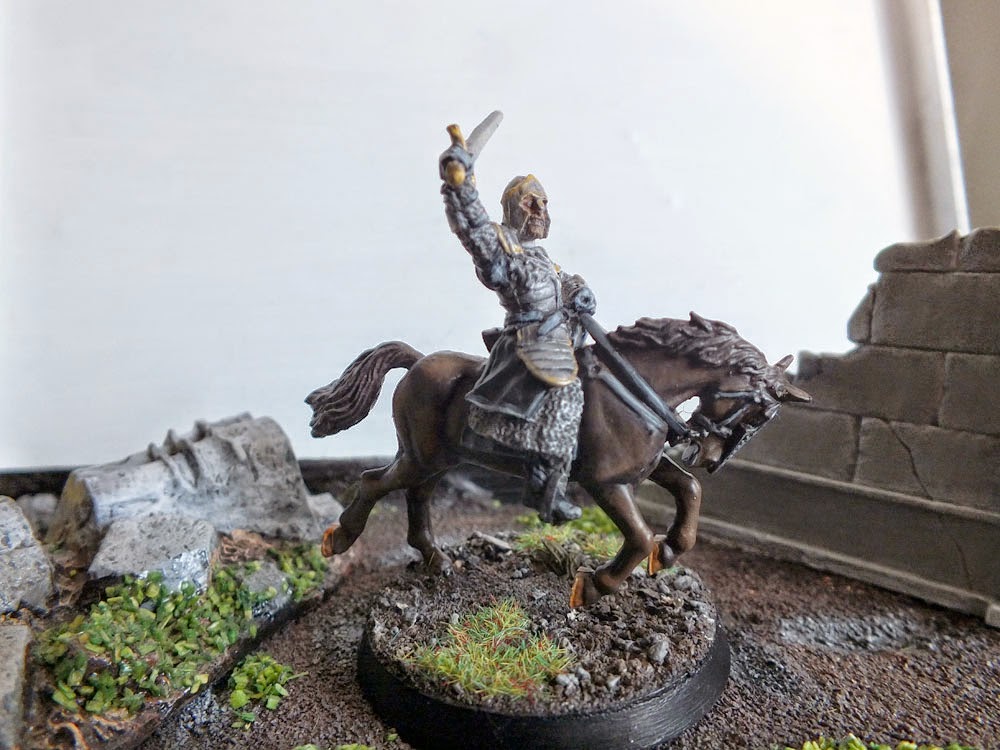 I honestly hope you guys liked the post :D

The next model will be: The mighty Gil-Galad!